The LNAT (National Admissions Test for Law) is an admissions aptitude test that was first adopted in 2004 by eight UK universities as an admissions requirement for prospective applicants seeking to apply for an undergraduate degree in law. The LNAT was instituted because the leading universities were unable to distinguish between an increasingly large pool of competitive potential candidates with very similar A-level grades or IB scores.

The LNAT was designed to effectively separate the cats from the pigeons, a test intended to enable university admission officers to select their undergraduate students more objectively, based on questions and essays which specifically measure a student’s ability to think critically and argue cogently in an essay.

At the TF Tutorial College, we have tutors who have sat and succeeded in the LNAT. Should you be interested in private tutoring for the LNAT then please contact us with a view to booking a preliminary introductory session.

It is worth noting that there are now nine participating law schools and hundreds of test centres worldwide, which implement the LNAT as a mandatory entry requirement:

How is the LNAT examination administered and who administers it?

The LNAT examination is a computer-based test (CBT) and is administered by Pearson Vue at one of its test centres. You will sit in front of a computer terminal and do the whole test on the computer, including the essay, which you will type into the computer. You can register for a LNAT test by following this link.

How often can I sit the LNAT test?

You can only sit the LNAT test once so you have to ensure that you are adequately prepared.

When can I sit the LNAT test?

You can sit the LNAT test any time between September and June but you have to sit the examination in the year in which you are applying to the respective universities. You are advised to sit the test as early as possible in the academic year so that you can submit your scores in a timely fashion.

What is the structure of the LNAT test?

The examination is two and a quarter hours long and comprises 2 sections, A & B.

When will I receive my LNAT scores?

What is the maximum score for the LNAT?

The maximum score of the LNAT is 42, though a raw score is not a very useful indicator. More interesting and indicative is your percentile score: for example, if you score 29/42 then you attain a 69% percentile, or you are in the top 31% of test takers. The essays are marked separately and given scores.

The official LNAT site can be found here: www.lnat.ac.uk
On this site you will find ample useful information and guidance. You will also be able to book your LNAT examination and download sample papers.

To be well-prepared for the LNAT you need to have been reading consistently already, especially quality newspapers, blogs, magazines, and, of course, books, such as political and moral philosophy. If you have not been reading the above then you had better set to making up for lost time. For pure LNAT practice please refer to the books below: 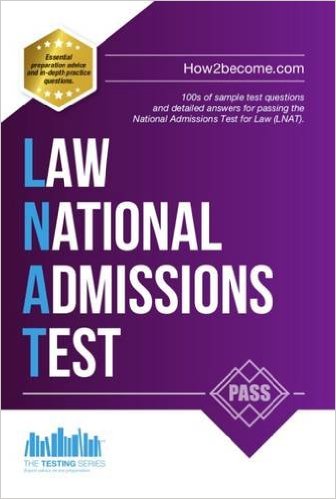 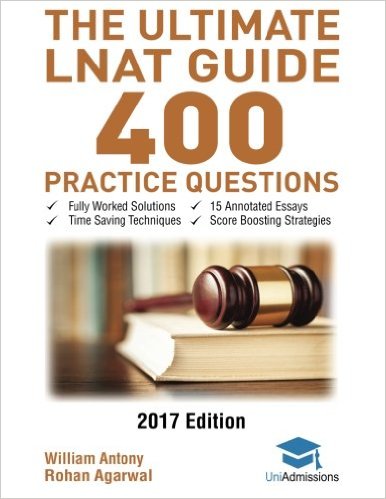 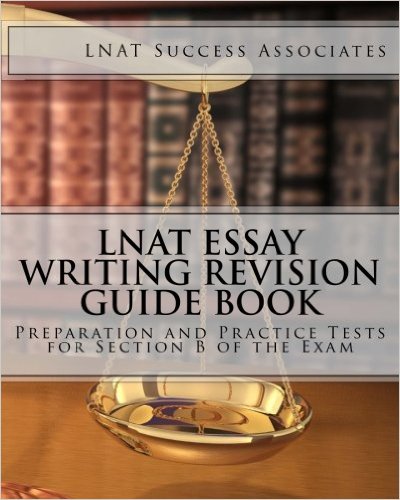 LNAT Essay Writing Revision Guide Book: Preparation and Practice Tests for Section B of the Exam