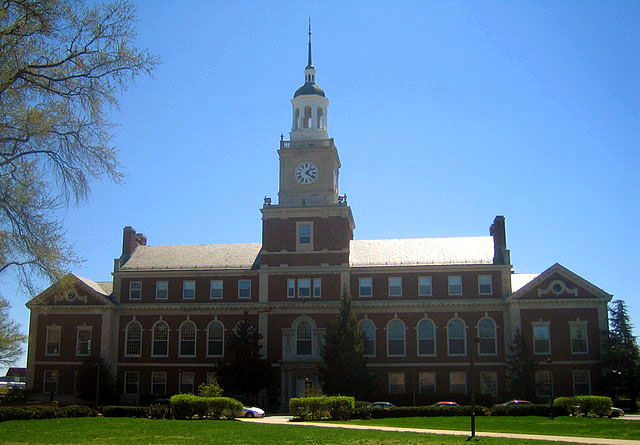 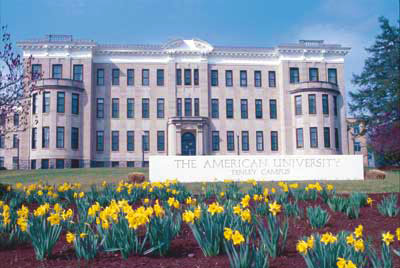 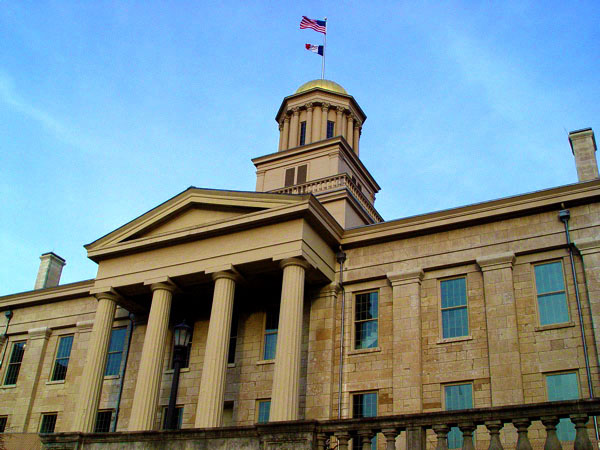 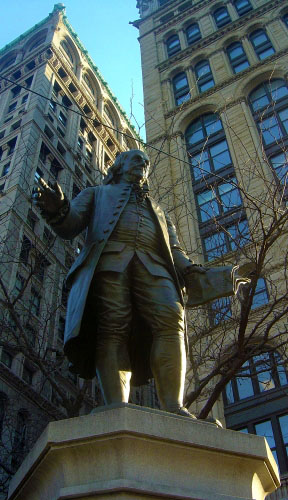 Applying to US universities, or colleges as most Americans call them, for an undergraduate degree is a somewhat daunting and confusing experience. There are private universities and public universities; then there are Liberal Arts colleges as opposed to tech institutes. Which is the most appropriate for me? Which is the most affordable and offers the best value for my money? Two of a host of questions that may run through one’s mind when embarking on the US application process.

Practically all the application process occurs online. 625 universities are listed in the Commonapp where one can submit an application from the central portal to as many universities as one wants – there is, however, a fee for every university that one applies to. Some universities, such as the University of California, which includes 10 colleges, has its own application portal. Other universities, such as Massachusetts Institute of Technology (MIT), have their own separate application process which is available only via their websites. Compounding the application process is the matter of deadlines: the deadline for the University of California, for example, is November 30, whereas the Ivys tend to be January 1. Other universities, however, may consider applications until well after the end of a calendar year. There is also something called Early Action or Early decision, allowing an applicant to apply earlier – only the most competitive universities offer this. And assuming that one’s application has been considered favourably then there is the distinct possibility that the applicant will be invited to an interview, which has played an increasingly significant role of recent. Indeed, interviews have not only become more prevalent over the last five years but also longer and more rigorous, enabling the admission officers to discern the really strong applicants from all those others who may have equally high test scores but just do not make the cut in the increasingly competitive environment we inhabit.

Therefore, you have to be well organized to ensure that your applications are not only submitted in a timely fashion but also that they are properly completed and the essays are well crafted. We at the Tree Foundation Tutorial College have ample experience assisting students with their crucially important applications. If you are interested in assistance with your US applications then please contact us and we will direct to the most appropriate experienced consultant.