At the Tree Foundation Tutorial College we specialize in the Edexcel Pearson International A-level, also known as the IAL, arguably the most respected and internationally recognized. There is a large degree of overlap with the Mathematics syllabi of other examinations boards such as AQR, OCR, Cambridge, which we also cater for.

There are many different combinations of IAL starting from the AS level to a full Further Mathematics A-level:

When and where can sit the modules for the IAL Mathematics?

The examinations for the IAL are held 3 times a year: in January, May/June and October. If your school is not an official test center then you can definitely make the necessary bookings at your nearest British Council.

How often can I sit the IALs?

Theoretically you can take them as often as you wish though most students prepare themselves properly so that they succeed on their first attempt. Most students sit the C12 (a combined paper) and perhaps one more paper (M1, S1 or D1) in one sitting and then six months later they sit the remaining 3 modules. There are many though who do not succeed on their first attempt, or they do not attain the grade that they desired or deserved and therefore elect to re-sit the specific examination. A prospective test taker ought to be careful, however, not to sit the same examination too on too many occasions as the universities may take this into account when assessing the candidate’s application.

How long will it take me to complete a whole IAL?

With the correct preparation and timing a whole IAL in Mathematics and be comfortably managed in one year. Generally, the maximum amount of time a student will take is two years.

How many hours per week of tutoring would be ideal?

Generally, we recommend that a serious student does 2 hours per week. The tutorials can be organized so that the tutee has a whole week to prepare the relevant homework for the next relevant tutorial. This system maximizes the progress and performance.

How many hours will I have to study every week?

As a general guideline, we reckon that for every one-hour tutorial you, the tutee, will need to do approximately 5 hours of homework.

How many hours of tutorials will I need to cover a whole IAL Mathematics A-level?

This is a difficult question to answer accurately. The strong student can manage a whole IAL Mathematics A-level with 30 hours of tutoring. The maximum that someone should need is 60 hours.

What materials – textbooks will I require?

We always suggest that you acquire the recommended textbooks that Edexcel/Pearson endorse. These can be found here.

Where can I find past papers to practice?

There are numerous papers available for free at the Pearson/Edexcel website here.

At the Tree Foundation we prefer the Pearson Edexcel IAL (International A-level) in Mathematics and Further Mathematics as they are offered three times during the year (January, May/June, October) and because of their global recognition. This is the official site.

There are not many books that one can confidently call classics and which are just as valid and useful today as they were 40 years ago. Of such books, Bostock and Chandler’s suite of books for A-level Mathematics remain our all-time favourites. They are also error-free which is very rare with any book, especially mathematics books. Therefore, for the serious student who wants to read around the various topics a little more, derive excellent explanations and examples as well as numerous practice questions we highly recommend the following by Bostock & Chandler in addition to those essential books endorsed by Edexcel for the specific modules for the respective examinations: 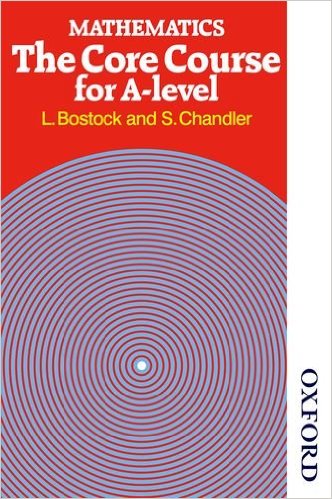 Bostock & Chandler
The Core Course for Mathematics for A-level 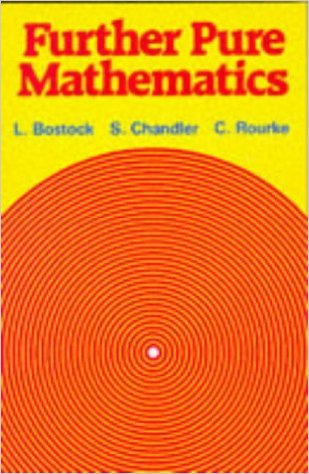 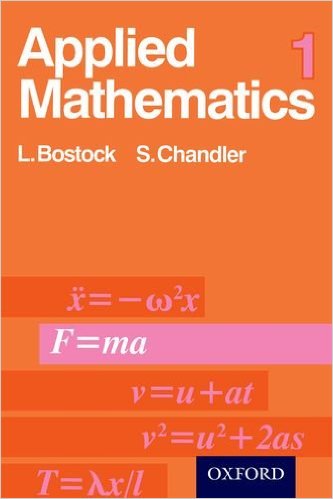 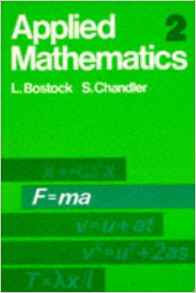 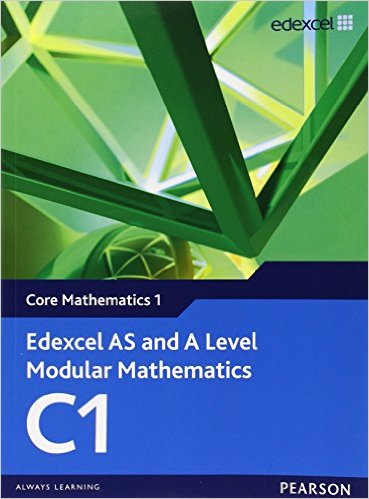 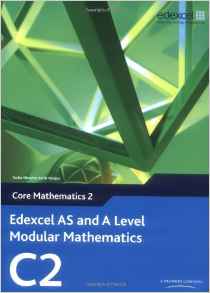 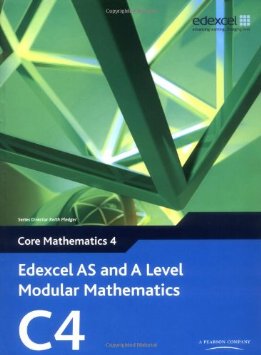 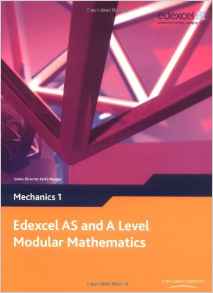 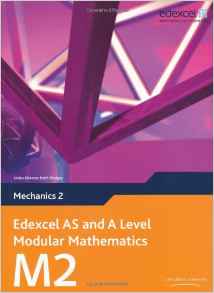 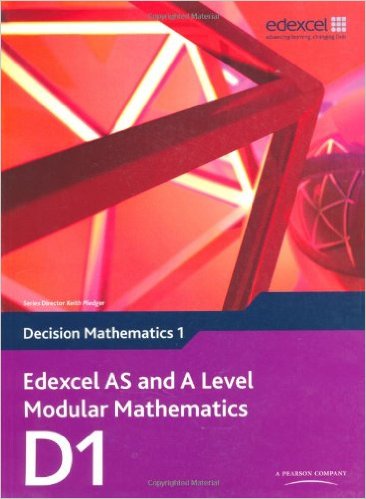 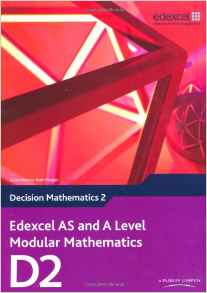 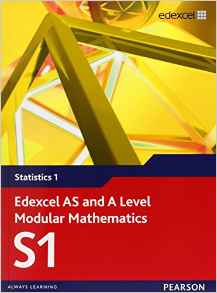 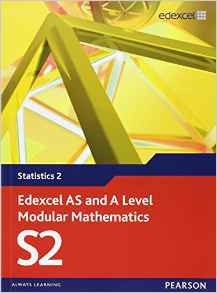 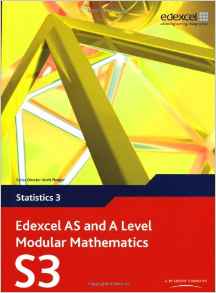